There was a time when I wrote happy romantic little ditties. Like the one below, called From a Bunch.

In the meantime I’ll try and retrieve the poems (about the angry and obsessed budgies) from the bowels of the computer (both birds were called Franz) and also locate a poem I wrote on a napkin last week called Dead Flies. Psychiatrist’s couch here I come!

(Too much time listening to Swans, methinks)

tread among the weeds 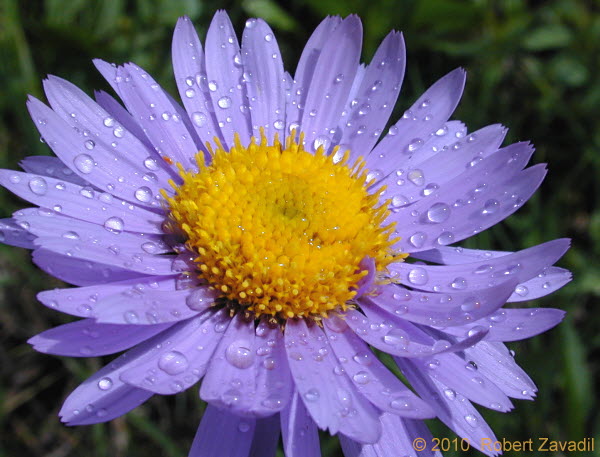